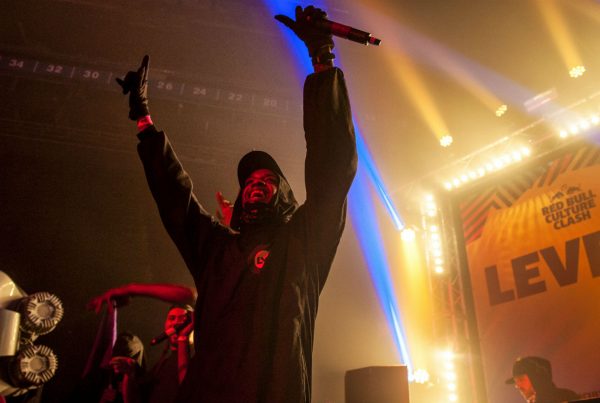 In 2007, David Cameron made headlines by blaming Grime music for knife crime. Ten years later this genre has become a widely accepted part of mainstream British culture. With its new-found popularity, Grime is now ripe for bandwagon-jumping brands: Nike and Adidas, for instance, have all created campaigns in the…
END_OF_DOCUMENT_TOKEN_TO_BE_REPLACED 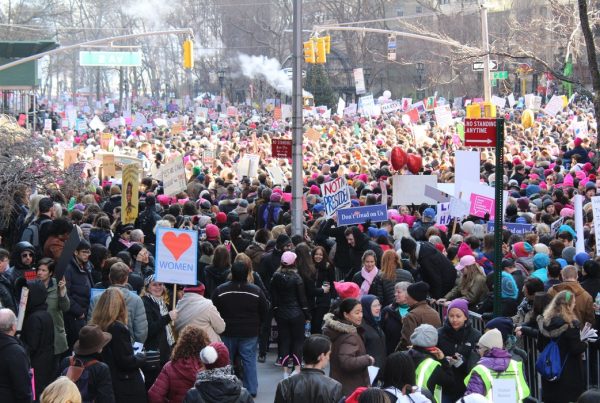 This year, The Women of the World Festival celebrated its ninth year of highlighting the achievements of women and unpacking the obstacles that stop them from reaching their full potential (you can read a bit more about the festival here). To get involved in this powerful and important conversation, Hook…
END_OF_DOCUMENT_TOKEN_TO_BE_REPLACED