We have two new starters at Hook Research: Holly and Olly. We asked them to share their thoughts on a brand they admire.

Holly decided to focus on Billie, an ethical cosmetics brand which runs the #ProjectBodyHair campaign – a project that aims to make shaving a choice not a necessity for women.

The brand I’ve chosen to look at is Billie, a US ethical cosmetics company with a unique feminist message. What excites me about this company is that rather than preying on women’s insecurities, Billie focuses on female empowerment.

They launched last year with the hope of abolishing the high prices placed on women’s hair removal products in comparison to men’s razors, otherwise known as the ‘Pink Tax’.

They set up a subscription service designed to reduce the cost of ethical cosmetics for women. This comprised of a Billie starter kit (razor handle, magnetic holder, cartridges) for $9 with refill cartridges to be sent to customers in accordance with how often they stated they shave.

“If and when you feel like shaving, we’re here.”

Now, founder Georgina Gooley has gone one step further in counteracting the longstanding tropes of the women’s ‘grooming’ business. In contention with adverts from brands like Venus, Wilkinson and Veet, which depict hairless women becoming impossibly more hairless using razors or wax strips, the latest advert from Billie actually shows women with hair on their bodies.

Directed and shot by photographer Ashley Armitage, the advert is part of Billie’s #ProjectBodyHair campaign, which encourages women to embrace their hair, even if they do decide to remove it. The point of the campaign is that women should have the choice, with the advert depicting both women who shave and those who don’t.  While it might seem contradictory for a women’s razor company to promote female body hair, Gooley felt that she needed to confront the body shaming that resulted from brands presenting women’s bodies as perpetually smooth.

Ultimately, this company is still profiting from the pressures placed on women to be hairless. However, the shame and disgust associated with female body hair is beginning to be tackled.

This is what I like most about Billie, they’re telling women: it’s OK to be hairy, but it’s also OK to want to shave. As Gooley says, “Some of us choose to remove it, and some of us choose to wear it proudly – and either way, we shouldn’t have to apologise for our choice.”

Olly writes about Lush and its mass appeal among young consumers in 2018.

Founded in 1995, Lush is naturally a Gen-Z brand. Its moral values align with those of young people today and its bath bombs are practically made to be Boomeranged.

But is that all a brand needs nowadays to match Lush’s roaring success?

I think there’s more to it than that. Plenty of brands in 2018 are jumping on the so-called ‘ethical bandwagon’. But too often this is nothing more than a PR ploy and isn’t backed up by brands’ codes of ethics.

From Dove to Pepsi to Urban Outfitters, several brands have felt the wrath of consumers after producing inauthentic campaigns that contradict their practices.

Lush, as an ethical cosmetics brand, have also experienced their fair share of controversy. Their #SpyCops campaign, which was revealed in store fronts and on social media back in May, unleashed a furious backlash from parts of the public and many police officers, who viewed the ads as demonising and inappropriate.

Despite this uproar, I still appreciate Lush’s willingness to tackle contentious topics and to take a firm stance against social injustice, animal cruelty and environmental degradation in their ethical cosmetics.

A long-term commitment to ethical cosmetics and raising contemporary issues has earned Lush a reputation as one of the most respected and beloved high-street stores. So what are the biggest lessons that can be learnt from Lush?

Brands need to be honest. I believe that if they want to appear trustworthy to consumers, which is essential for building lasting relationships with them, brands have to embody their values consistently and fully.

This alone is not enough to keep up with the highly competitive ethical cosmetics market in 2018, though.

I think brands must also stay ahead of the times in order to maintain the pace of technological advancement and social change within new generations. For instance, Lush are now investing in eco-friendly, digital technologies and recently launched Lush Beta to showcase their new digital innovations online.

Simply put, if brands need to look anywhere to guide their business ethics, it’s towards Lush.

Want to learn more about our work at Hook and our thoughts on brand? Sign up for our newsletter or connect with us on LinkedIn or Twitter! 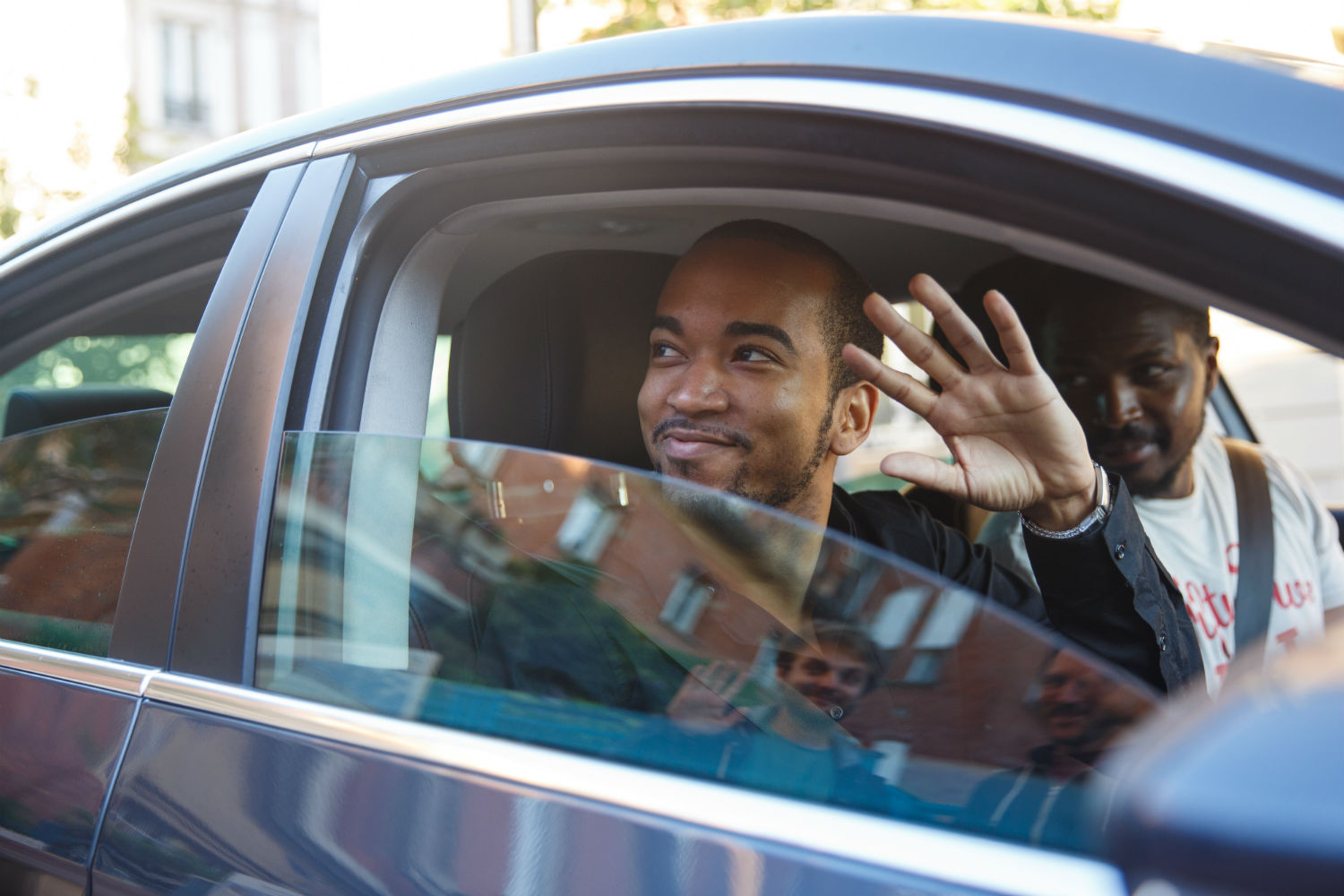