As part of our Creator Conversation series, Hook Research have been reaching out to media owners and makers around the world – asking them about their experiences creating and running different products.

We recently managed to catch up with Eric O’Keeffe, the host and producer of What If World Podcast – a podcast that crowd-sources creative ideas from children around the world and turns them into creative, fun, and powerful stories. While it’s a US-based podcast, we’ve spoken with lots of kids on this side of the Atlantic that consider it one of their favourites!

Eric was kind enough to take some time out of his crazy schedule to answer our questions and share his thoughts on the state of this new(ish) medium now, and how podcasts for kids can continue to grow and engage young people in future. Check out the interview below!

Hook Research: Let’s start at the beginning – how did you become a podcast host?
Eric O’Keeffe: The short answer is, it’s thanks to my wife.

After moving to LA, I told stories to my nephew in Boston over Skype. He’d give me a topic (Spider Man, dragons, Legos, etc.) and I’d secretly talk to his mom about what he was going through at home or in school. Then I’d sneak a little lesson into an unscripted story for him. My girlfriend (now wife) overheard a few of these, and thought we should make something of it. We spent weeks talking about a premise and I recorded a rocky pilot. Karen believed in me despite myself – she made me record a few more, worked her audio magic, and basically started the podcast for me.

“There is no perfect media for kids, but there’s a lot less money in podcasting, which means most of us want to put something good out into the world more than we want to get rich”

HR: In your opinion, what do kids get from listening to podcasts (compared with other types of media – like reading a book, watching TV, playing games, etc)?
EO: Podcasts can work for a family wherever they’re needed. They’re less distracting than screens, easier for parents to monitor (they can just read a few reviews and then download a few episodes onto an unconnected smart device), and there’s endless content to choose from.

Some of my listeners are still learning to read, and I hope that I can help inspire them to read and learn on their own. There is no perfect media for kids, but there’s a lot less money in podcasting, which means most of us want to put something good out into the world more than we want to get rich.

HR: Collaboration and co-creation with kids is a big part of your work – why do you think this appeals to kids?
EO: I was a child of the 90s. Most afternoons were spent running around with my friends, completely unsupervised, trying to avoid baths and CCD (after school church). We played superhero, and doctor, and Godzilla, and Halloween fashion show. We told our own stories and built our own worlds.

Most kids these days have a lot less freedom than I enjoyed, and their imaginations are ready to burst. Some What-If questions I get spell out an entire story beat by beat. When I hear a question like that, I try to encourage the child to tell their own tale, without waiting for the podcast. I’m still constantly surprised by their creativity, and I’m happy that they have a sense of ownership of our make-believe worlds.

HR: In your experience with your podcast, what kinds of stories and themes get kids most engaged? Has anything surprised you?
EO: If I mention Legos or Minecraft in the title: instant download spike. I get Freaky-Friday and flying questions constantly: What if turtles became dogs and dogs became turtles? What if cars could fly?

Kids are growing, changing, and questioning all the time, so I’m always happy to have a role-reversal story and show kids a new perspective. As for flying, we mention flight in the theme song, so I’m partly to blame. It’s kind of a running joke on the show that people will just get transformed or fly away for no reason.

I’ve been most surprised to see Fred the Dog and JFKat become my two most popular characters. I’ve got enough questions about them to last a lifetime, and they’re both characters inspired by my own real-world pets. I never planned on using them that often, but I guess even in an audio format we can’t resist the cuteness of dogs and cats.

HR: Funding is tricky in the kids podcast space – it looks like you’ve gone down the ad-funded (supplemented by Patreon) model. How do you approach advertising in your podcasts? Are there any red lines for you?
EO: While I will advertise a product for kids, I refuse to advertise directly to children.

I’ll typically say, “now we’ve got a quick message for your parents” or some such statement. Some parents send kudos when I land a sponsorship with a cool family-friendly product, and others complain that I shouldn’t have commercials at all – you can’t please everyone.

An NPR study for their podcast Wow in the World, showed that 96% of kids are listening with their grownups, but advertisers are still hesitant to back indie podcasts for children. I’ve dropped my rates as low I feel comfortable doing, but I don’t want to undercut podcasting for kids on the whole.

I’m basically surrounded by red lines, but I’m lucky to have a few loyal patrons helping keep the show alive. 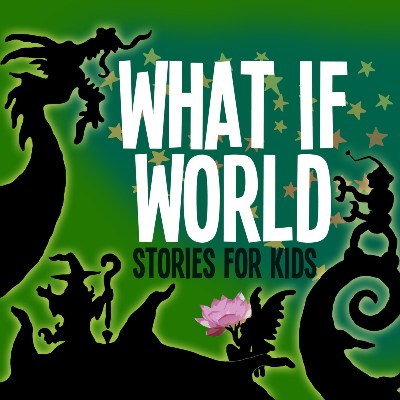 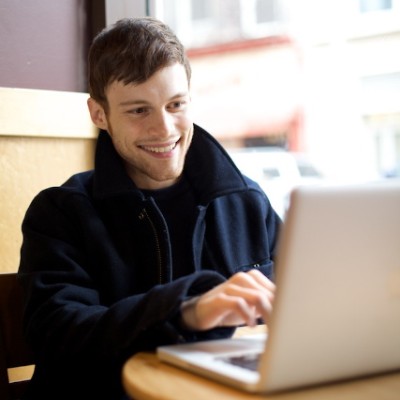 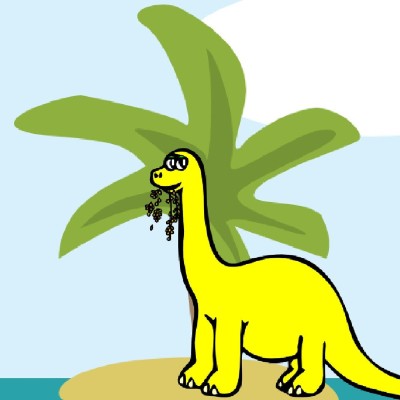 HR: Generally, how do you see kids podcasts growing in future? What are the opportunities? Any big roadblocks?
EO: Listenership is growing and I think the opportunities are endless: radio, paywall apps, books, TV show, online courses, live shows, etc.

But I think the roadblocks are massive as well. The reasons why podcasting is great are also the reasons why it’s such a difficult industry: they’re free and there’s no gatekeeper.

In the information age, nothing is truly free. Except podcasts (most of them). We don’t gather data outside of voluntary surveys. Advertisers won’t even renew our contracts unless fans use our offer codes. So my refusal to, say, advertise CBD oil, or to tell a story about a toy your kid should buy, actually makes it harder for me to keep doing this show. Many podcasters think that paywall services won’t work in podcasting, while many parents don’t believe podcasts for kids should have ads. It took me two years of producing weekly episodes before I was earning enough to move from a full time job to a part time job, and I’m one of the lucky ones.

“The reasons why podcasting is great are also the reasons why it’s such a difficult industry: they’re free and there’s no gatekeeper”

Those creators who do have the resources are networks and celebrities. If you see Gimlet or NPR written under a podcast, you’re more likely to check it out. Plus, you’re going to hear that show advertised for weeks or months across that network before it launches. Then, they’ll have guest appearances on other successful Gimlet and NPR shows in order to convert more listeners. They probably pay for some ads on social media. When you listen to their show, you’ll find it’s super polished and entertaining, so why would you scroll further down the charts?

Kid-casters generally have a rough go of it. If an indie show gets popular enough to spark the interest of a network, that network can entice the podcaster with promises of marketing and production help, ad sales and book deals. Then, they’ll hand them a contract that guarantees none of those things and locks up the show’s IP for a year or more.

“It’s not impossible for an indie show to become successful, but the reality is the odds are stacked against you”

Even popular shows often make little to no money in this genre, so it can be hard to turn up any deal, even a bad one. This can be especially heart-breaking for some of our child-hosts, who often work alongside their parents to make delightful shows, but who aren’t equipped to understand the machinations of the industry.

I volunteer for an NPO called Kids Listen and we grapple with these issues all the time, and try to ready fellow podcasters for the storm. It’s not impossible for an indie show to become successful, but the reality is the odds are stacked against you.

HR: What lessons would you share for anyone looking to create content in the kids space?
EO: I’ll focus on podcasting, as it’s the content I’m most comfortable with.

HR: What’s next for you and your podcast?
EO: I do all the recording, editing, sound design, admin, and marketing for the show myself, so the answer to that question is generally, “Finishing Monday’s story.” I put out a rerun on Thanksgiving and I’m very much looking forward to the break.

We just started playing on All Classical Portland’s ICAN radio station this spring, and we’ll be featured on Amazon’s Free Time app when it launches, too. I’ve got half a dozen irons slowly cooling in various fires, but I’ll jostle them this summer and see if something sparks.

A massive thanks to Eric for sharing his thoughts on the exciting world of podcasts for kids! If you want to learn more about the What If World Podcast (or want to listen to an episode for yourself), be sure to go and check out their website at whatifworldpodcast.com

If this conversation has piqued your interest in Kids Podcasts – go check out some of our other thoughts on podcasts or sign up for our monthly newsletter, which includes a monthly round-up of the biggest goings on in the kids media landscape!